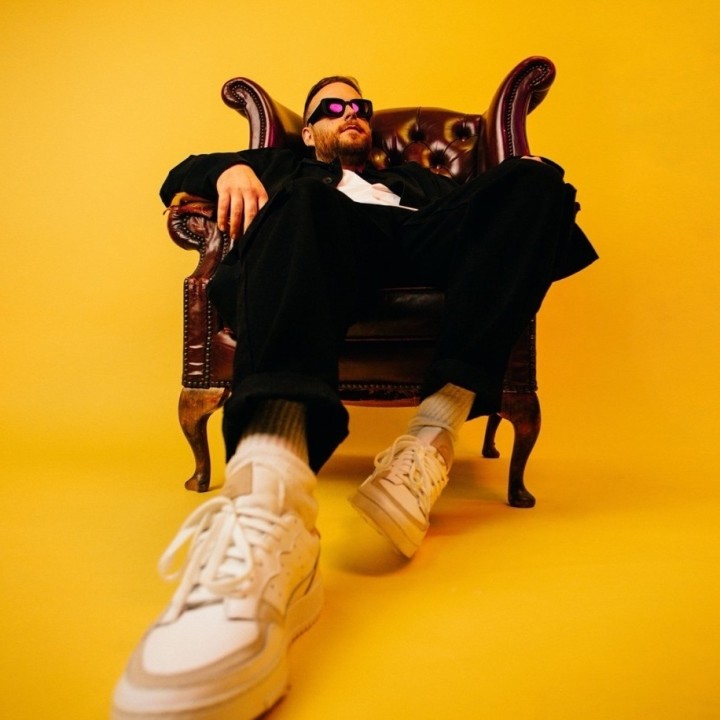 The Southampton-born and bred producer Biscits was one of the top 10 selling artists of 2019 on Beatport and is currently receiving over half a million monthly streams across platforms. He’s been releasing via Sweat it Out and Solotoko including collaborations with Solotoko’s head honcho Sonny Fodera.

Biscits enjoyed a solid year of touring across the world which included Listen Out Festival in Australia, Track So Boa Festival in Brazil and Warehouse Project in Manchester supporting the likes of Fisher, Chris Lake, Sonny Fodera, Solardo, Diplo and many more. 2020 Is already set to be a big one with a steady flow of releases forthcoming on Diplo’s Higher Ground, Sonny’s Solotoko, Chris Lake’s Black Book and Australia’s Sweat It Out.