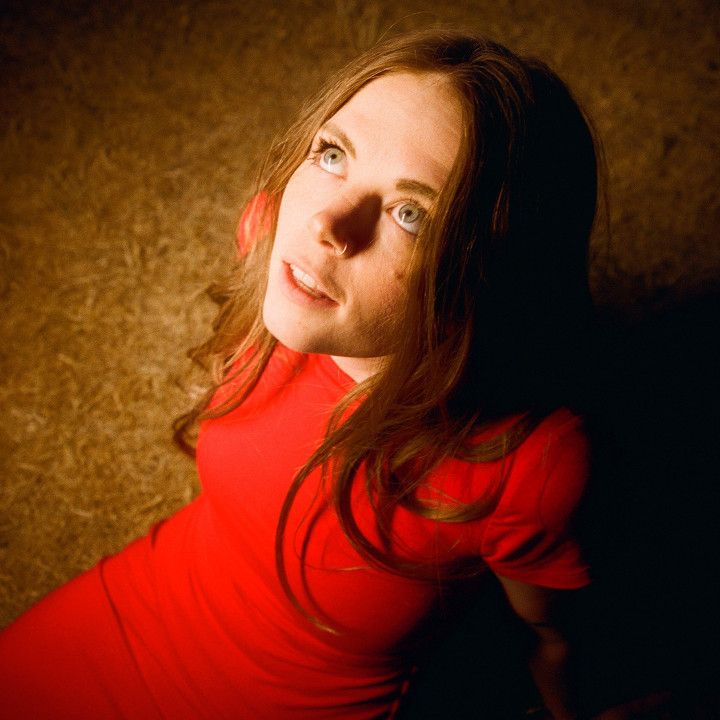 Discovering she was a songwriter came as a revelation for rising artist Ber. Turns out she's really good at it: Her aching 2021 single "Meant to Be" went viral literally overnight, and she's only just getting started. More recently, Ber's song "Superspreader" is steadily accelerating thanks to pointed lyrics rooted in heartbreak and frustration, and a subtly irresistible hook.

Ber has a knack for writing about universal topics from fresh angles, expressing herself in a way that resonates with listeners -- a lot of listeners. Since she posted "Meant to Be" on TikTok in September 2021, the song has amassed nearly a million views, while surging past 50 million Spotify streams.

"I felt so seen as a human," says Ber, who co-wrote the song on an August afternoon with her friend Charlie Oriain in his backyard in England. "It was so personal to me and to have so many people be like, 'Hey, you've just put into words something huge for me that I've never been able to define,' was the most emotionally validating experience I've had so far."

"Meant to Be" was the centerpiece of Ber's first EP, 2022's And I'm Still Thinking About That, a collection of six songs that show a singer and songwriter stepping confidently into her considerable talent. Though the EP, and the singles that preceded it, comprise her first real music project, she's not lacking for experience. In fact, singing came naturally to Ber (full name: Berit Dybing), who had been immersed in musical theater since she was a little girl growing up in Minnesota. After a gap year in Norway, she found herself studying Vocal Performance at Leeds Conservatoire in the UK where she began focusing on her solo career as a singer-songwriter.

"Things changed immediately," Ber says. She met a crew of co-writers and producers, including Brandon "Hot Dennis" Hill, who contributed to the songs on And I'm Still Thinking About That. Then the pandemic hit, her visa expired and she moved back to Minnesota to live in her uncle's basement in Minneapolis.

"I wrote so many songs and worked a lot of part-time jobs and saved up and, honestly, grinded really hard in Minneapolis and tried to get to know people here," she says.

Despite the growing number of songs she was writing, often on Zoom with friends in the UK, Ber hadn't initially planned to be a performer. "I thought I was going to just write for people," Ber says. "Then eventually I had all these songs that felt like something I could put out and have an artist project of my own."

More recently, Ber has been writing with Cacie Dalager and Bradley Hale of the Minneapolis indie-rock duo Now Now (they co-produced "Superspreader" with Hot Dennis), which has added a new dimension to her music. Not only was Ber thrilled to co-write in person again, she relished the chance to see first-hand how other writers work.

"It felt like four steps forward for me," Ber says. "I find myself learning something new every time I talk to them and hang out with them."

While Ber tends to prefer collaborative songwriting -- "I'm an overthinker, obviously, and when I do stuff by myself I often feel trapped," she says -- she makes no secret about the source of her subject matter: she's writing autobiographical songs straight from the heart.

"It's all real," she says. "It's my way of processing my emotions, and being able to bring that into songs -- I've found that the style of writing I love is really conversational. I could just be standing in front of you saying these things out loud."