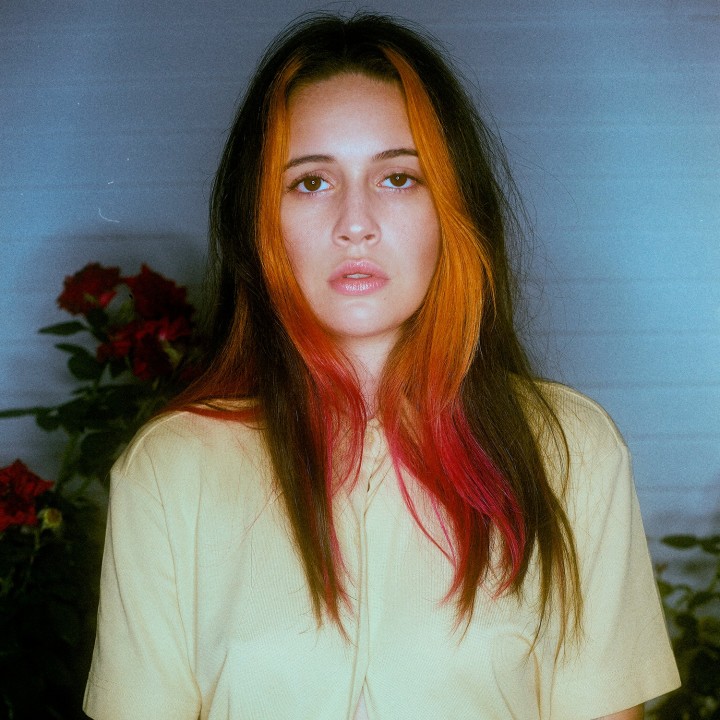 At only 23, Bea Miller has garnered more than 1.8 billion streams to date. In 2020 her viral hit "feel something" captured music lovers everywhere relating to her sense of longing and alienation during an intense global pandemic. Her previous projects include gold-selling single "like that"; three EPs released throughout 2017; and her 2015 debut album, which charted top 10 on the Billboard 200 and featured two gold-selling hit singles. Miller has collaborated with NOTD on the global dance hit "I Wanna Know," (amassing over 290 million global streams on Spotify to date), and Jeremy Zucker on "comethru." She also teamed up with Jessie Reyez on "FEELS LIKE HOME," "it's not u it's me" with 6lack and "NEVER GONNA LIKE YOU with UK duo Snakehips." In 2019, she headlined her first tour, selling out venues across North America. She made her festival debuts at Lollapalooza, Firefly, Outside Lands, Bumbershoot, Life is Beautiful and Austin City Limits among others. Bea wrapped up the year with a second successful headline tour, "sunsets in outerspace." Her powerhouse performances not only hit venues across North America, but took her to Europe, making stops in London, Paris, Amsterdam and Berlin.