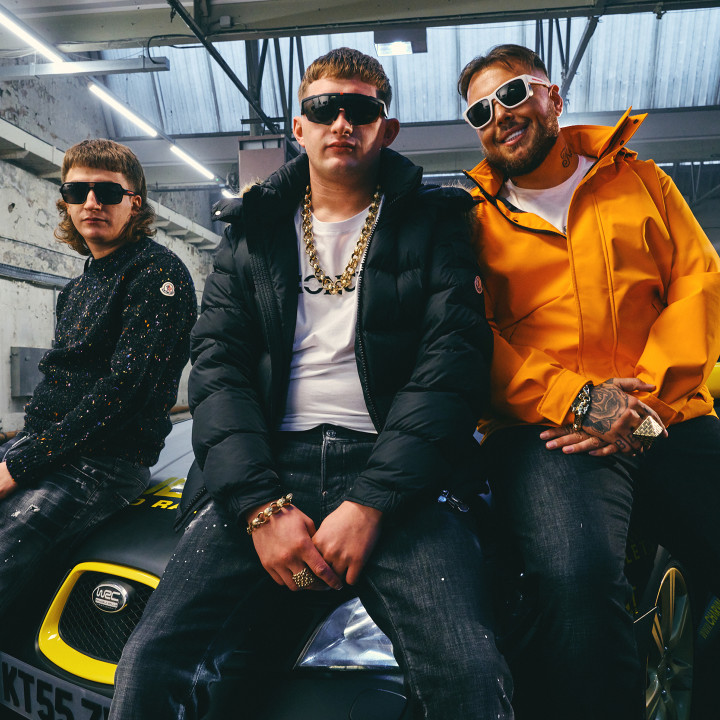 Bad Boy Chiller Crew (abbreviated as BBCC) is an English bassline collective from Bradford. The group began by uploading comedy and prank videos online before making music influenced by the UK bassline scene which rose to prominence, particularly in Yorkshire, during the 2000s. In November 2021, the band appeared in their own 6 episode, self-titled, reality TV series, broadcast on ITV2.