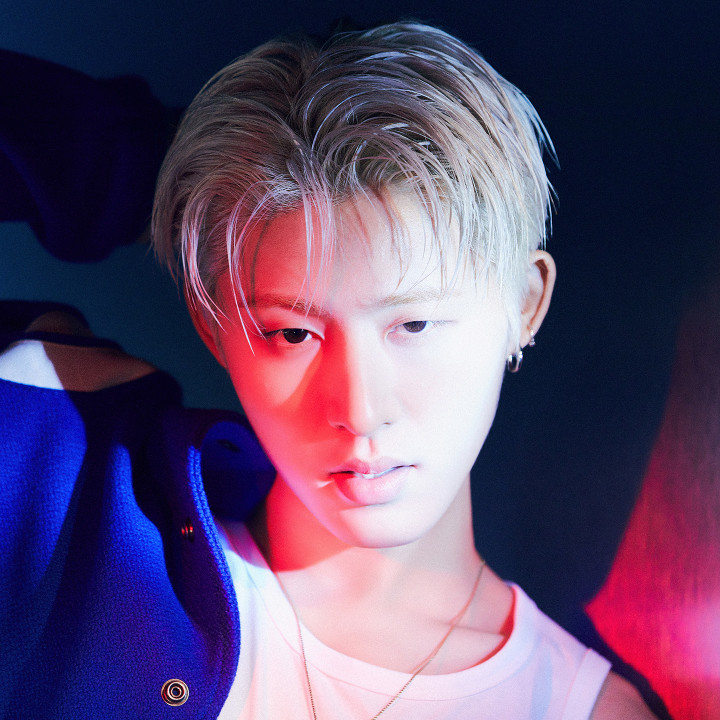 South Korean musician, Singer-Songwriter, and Record Producer, B.I who has launched his own label, 131LABEL, partnering with entertainment conglomerate IOK Music has already seen immense success since its creation earlier this year. Having embarked on a new journey as a solo artist in 2021, his debut album, Waterfall, hit #1 ITunes charts in 18 countries around the world and was one of the best selling Korean male solo albums of 2021.

Working with the industry's top professionals whose mission is to globalize Korean music while keeping an authentic identity, B.I has always had a clear vision of the impact he wants to make with his music, which includes pushing the boundaries of Korean musicians from the category K-Pop to a more global platform. With the hopes to bring the world together with music B.I has to date teamed up with award winning producers the Stereotypes, rising stars Destiny Rogers, and Tyla Yaweh for global collaboration record, Got It Like that, along with top producer, Cory Enemy, and artists like Bipolar Sunshine and Indonesian artist Afgan bridging the East and West for the song, Lost at sea.

As a talented producer, he's produced sensational hit records for iKON during his tenure including MY TYPE, LOVE SCENARIO, GOODBYE ROAD garnering over 400 million streams on Spotify. Having been considered an industry trailblazer, he was christened as the next G-dragon praising B.I and going as far as saying he reminds him of himself.

Upcoming project: Big US features on singles and global EP, and Tours in 2022