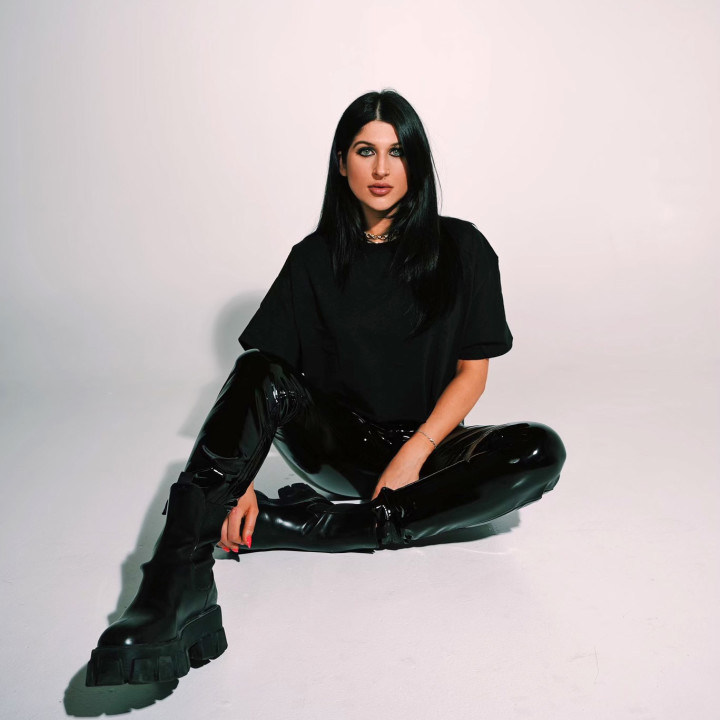 When she isn't commanding the dance floor with her own eclectic library of music, Azzecca can be found in the crowd in one of Chicago's underground clubs, or running her rapidly-growing event series 'Dirty Disco,' which promotes trail-blazing artists from around the globe.

Azzecca's love for house, techno and the darker sides of dance and disco drive her both as a DJ and producer. Through her distinctive DJ style and thoughtful selections, Azzecca has a unique ability to take crowds on unexpected journeys through genres and emotions, leaving nothing to be desired at the end of her sets. Her wide-ranging sound has landed her on club and festival lineups alongside the likes of Tale of Us, Amê, Joris Voorn, Dj Tennis, Nora En Pure and more.

Azzecca's productions push boundaries with similar effect, with genre-bending arrangements and towering sound design built for massive club systems. He unique style captured the attention of Diplo's Higher Ground label, who released her first track with major radio milestones from Radio 1 legends Pete Tong and Danny Howard. Continued support on global strongholds like Kiss Dance, SiriusXM and stations as far as Australia and Japan prove that this is just the beginning for the burgeoning Chicago-based producer.