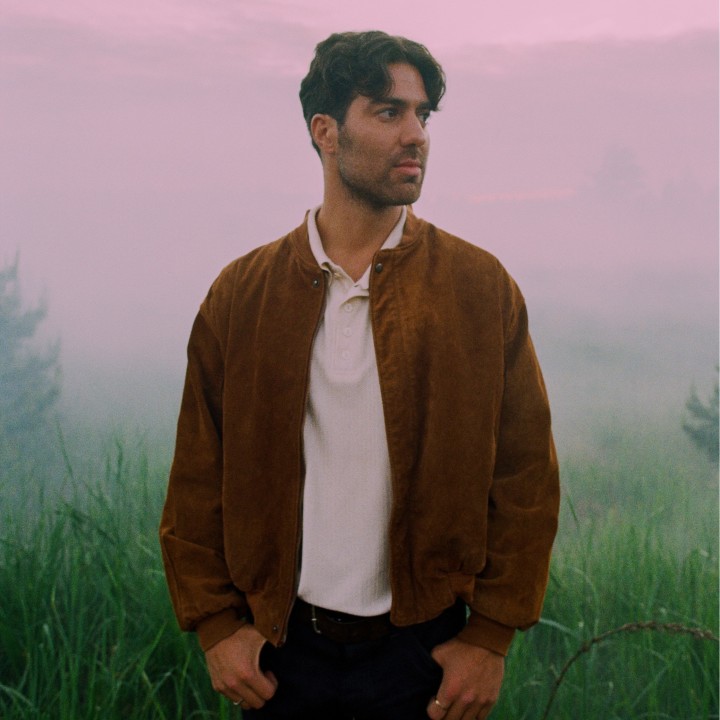 Born Alex O'Neill, Detroit-bred artist/vocalist/producer ayokay first burst onto the scene with his breakthrough single "Kings Of Summer," featuring his childhood friend and frequent collaborator Quinn XCII. Since its arrival in summer 2016, the song has amassed over 125 million streams on Spotify and received gold certification from the RIAA.

After delivering his debut EP in 2017, ayokay continued his upward momentum by releasing his acclaimed full-length debut In the Shape of a Dream in 2018. Featuring collaborations with Jeremy Zucker, Nightly, Future Jr., and more, the album includes several songs that find ayokay handling lead vocals for the first time. The following year, ayokay returned with we come alive., a six-track effort that ranges from festival-ready electro-pop to experimental anthems made for late-night drives. Shortly after the EP's release he embarked on his first national headline tour, selling out such notable venues Bowery Ballroom (NYC) and The Roxy (Los Angeles).

After spending a year producing on outside projects for artists such as Quinn XCII, Jeremy Zucker, Chelsea Cutler and many more, ayokay returned in 2021 with a number of singles such as "I Still Need You" and "All Mine," which are the start to his new album coming in Spring of 2022. To date, ayokay has garnered over 500 million global catalog streams and earned critical praise from such outlets as Billboard, Earmilk, Variance Magazine, and many others.