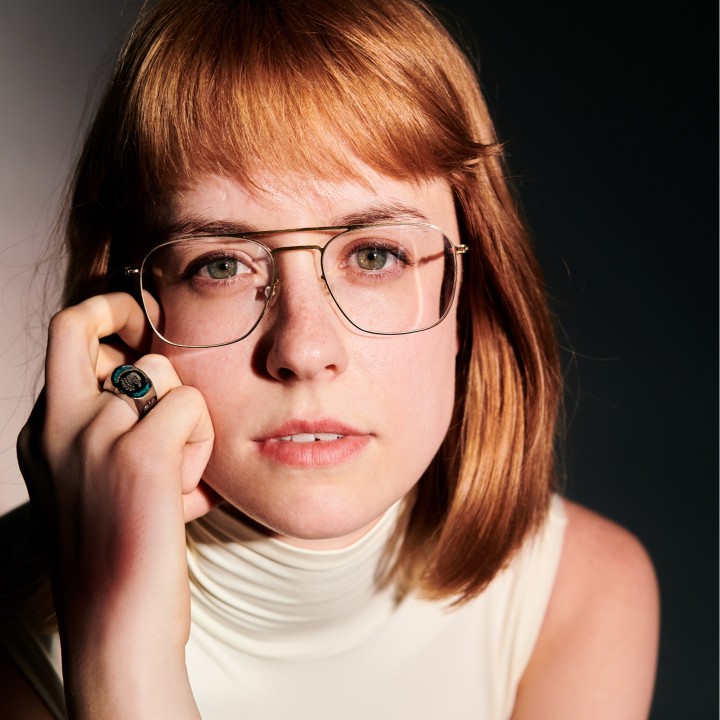 Raised in Arizona, Avalon started to make, release and play music in San Francisco before moving to Berlin in 2014. In 2016 she released one of Resident Advisor's Top 10 Tracks of the Decade, 'The Frontier,' an emotive and colourful techno song that became a hit thanks to Avalon's ear-catching melody. Since then, she has toured the world's most famous clubs and festivals and remixed the likes of Slowdive, Robyn, Four Tet, Lena Platonos and more. In 2019 she launched her own international series of events named 9000 Dreams, which entailed all-night-long solo marathon DJ sets and club lineups that she curated. And that's in addition to the steady stream of original music that she's issued on various respected electronic music labels like AD 93 (FKA Whities) and Ghostly International imprint Spectral Sound. She released her entry into the esteemed DJ-Kicks series in 2020.

Avalon 's selections reflect a deep knowledge of house, techno, new wave, EBM and rave as well as the experience of an adaptable selector. Her style transcends the confines of time or genre by recontextualizing dance music from previous eras among contemporary sounds and her own productions and edits. In the past few years, she became a regular across all floors of Berlin's famous Berghain nightclub and played at major festivals like Coachella and Pitchfork.