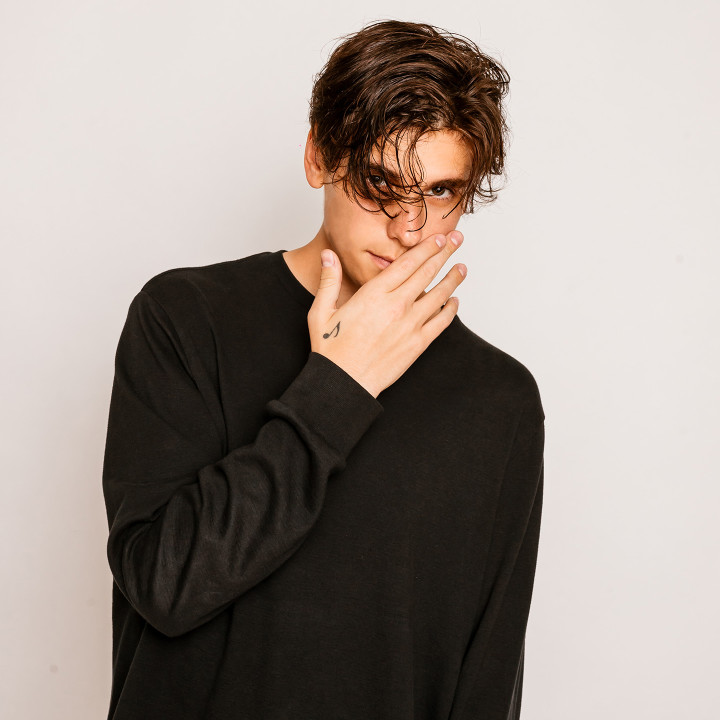 Grammy nominated producer and songwriter Audien has established himself as a fixture in the dance community, known for his masterful production prowess and unique propensity for uplifting melodies. Considered a staple in the progressive house genre, Audien launched his now decade-long career in 2008 with a string of releases on Anjunabeats, Armada Music, Spinnin’ Records, and Astralwerks. Over the years Audien solidified his signature sound and garnered the attention and support of industry veterans like Tiësto, Above & Beyond, and Armin van Buuren. In 2014, Audien released his Grammy nominated remix of Bastille’s “Pompeii”, which went on to become the most played track at Electric Daisy Carnival and Coachella, and one of the five most played tracks at Tomorrowland. It is no surprise then that Audien has become a mainstay at marquee festival brands across the world including Tomorrowland, EDC, Ultra, Lollapalooza, and many more.

Audien’s career growth and influence is evidenced by his impressive list of collaborators, which include Lady Antebellum, MAX, and Echosmith, on top of official remixes for Michael Jackson, Coldplay, Halsey, and Jess Glynne. Closing out the decade, Audien is set to release his debut LP Escapism on November 15th, 2019. The album is a definitive effort encapsulating both Audien’s signature style and his dominance in the dance landscape. Audien states, “I’m not reinventing the wheel, but I’m accentuating the art I’ve created for almost a decade. It’s the best form of what I’m known for.” Today Audien is at his strongest, with sights set on a continually jam-packed year ahead in 2020.