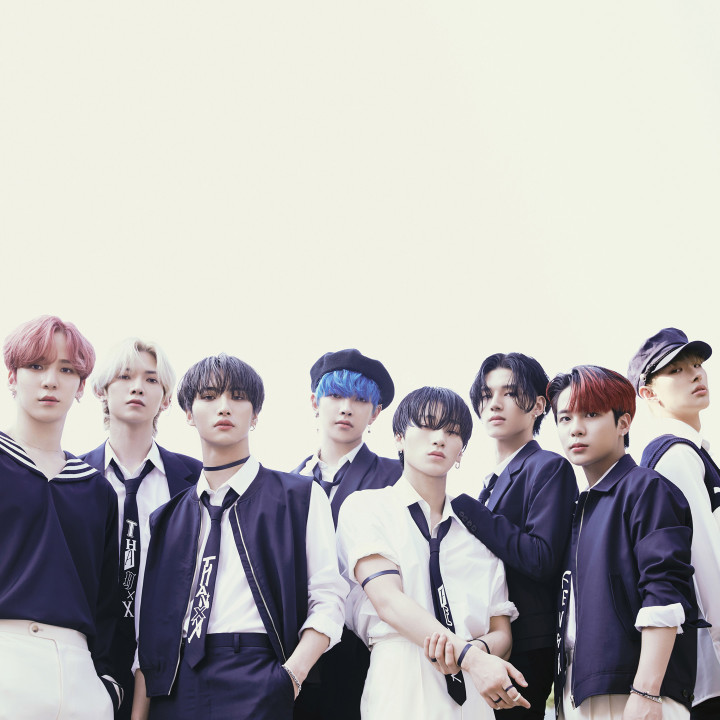 On October 24th 2018 the world of K-pop was introduced to its most exciting new boyband act named 'ATEEZ.' This introduction happened through the release of the 'TREASURE EP.1: All To Zero,' an EP that signifies the first chapter of an exciting and interactive adventure in which fans are invited to strap in and join the band on the start of their musical career.

A variety of performance videos have already garnered the attention of fans across the world, leading to ATEEZ hosting their very first fan event before any official music release. Furthermore, the Mnet reality show 'Code Name is ATEEZ' gave fans a glimpse of the band's debut story and what goes on behind the scenes of their quest to become the perfect boyband.

The world of ATEEZ is made up of incredible performances, fantastic music productions and truly unique and engaging personalities. So sit back and join ATEEZ on what is going to be a truly epic voyage.

*Sold out 18 shows in US, Europe, Japan (inclusive of 5 US arenas and 7 European arenas) for their "The Fellowship : Map The Treasure 2020" Tour [Billboard] -- sold over 100,000 tickets in the shortest time period in K-Pop history (tour never happened due to Covid)

*Top 5 Most Tweeted About Musician In The U.S. In 2020 [Forbes], behind BTS, Kanye West, Beyoncé, and Drake

*In 2 years they released 8 mini albums:

+"ZERO : FEVER Part.1" (2020) upon its release hit #1 on the iTunes Charts in 33 countries (US, Canada, UK, Germany+), #6 on the Billboard World Album Chart, #4 on the Billboard Social 50 Chart and Emerging Artists Chart, and #1 on the Twitter Worldwide Trends Chart

*Dropping another project this year