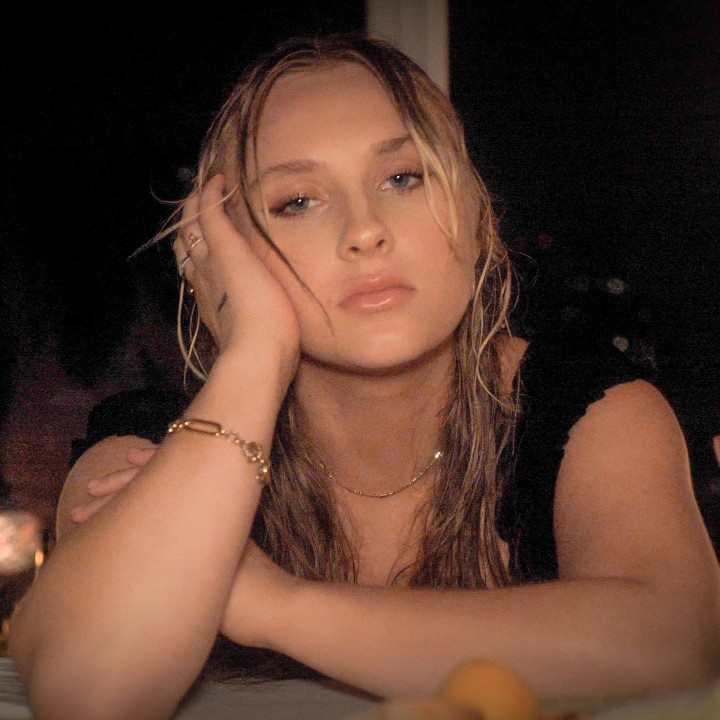 Baltimore singer-songwriter Ashley Kutcher distinguishes herself as the kind of raw talent who infuses a unique sense of vulnerability and honesty to her songs that her fans have grown to love so much. Ashley was pursuing a nursing degree when a local bar came across a video of her singing online and invited her to perform onstage. While still enrolled in college, Ashley began to sing in local venues more regularly and produce songs on the side. In only the past year, what started out as a hobby has grown into a full time career with a larger fanbase than she had ever thought possible. Her breakout single "Love You From a Distance" set TikTok on fire with her D.I.Y. performance from her bathroom floor, and quickly led to her eventual signing with Darkroom / Interscope Records.

Amassing well over 100 million streams and 20 million TikTok views, Ashley's heartfelt honesty shines through in her eight track debut EP, One Eighty. With her breakout year behind her, the 23-year old released "Love You More," amassing over 104K TikTok creates. Most recently, Ashley hit the road for the first time and performed live in New York and Los Angeles to two sold out crowds. Ashley's now back in the studio ready to put the finishing touches on her debut album set to release later this year, which will be accompanied by more headlining shows.