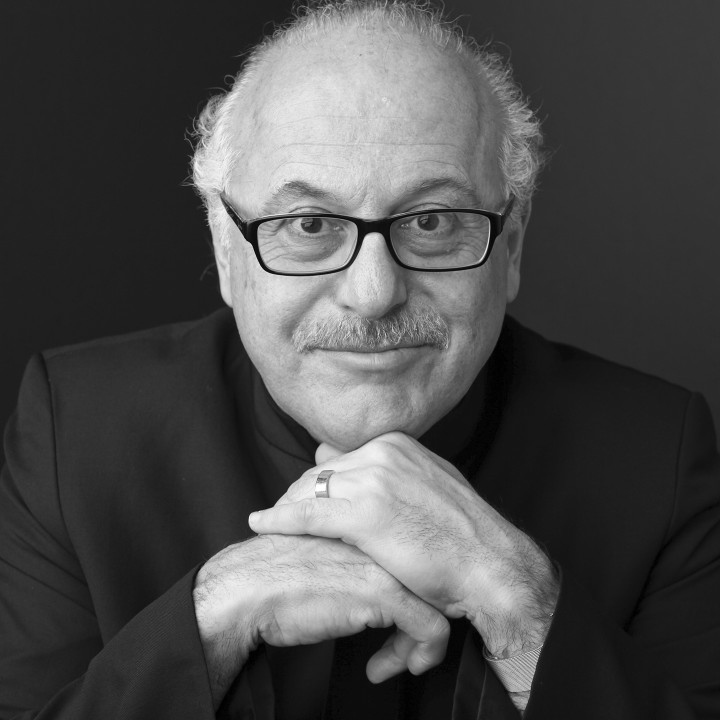 As music director, conductor and arranger, Mr. Roth was involved in a number of PBS specials including: Charlotte Church: Enchantment -- From Cardiff, Wales for Sony, The Irish Tenors: Heritage, the WTTW Soundstage shows featuring: Jewel, Peter Cetera and Symphony, An Evening with Dennis DeYoung, Lyle Lovett, Randy Newman, Michael McDonald and the Doobie Brothers, and WTTW's Four Seasons in Chicago. In 2006 he was the music director and conductor for a ten part television series for RTE featuring the Irish Tenors. He has appeared on NBC's Today Show many times, conducting Il Divo, and appeared on the Tonight Show, Good Morning America, Oprah, and many more international television and radio broadcasts.

Mr. Roth's talents extend into the area of film production and composition as well. He was commissioned by Gerald Arpino, founder and a choreographer of the Joffrey Ballet, to write an original composition for a new Arpino ballet premiered in Chicago that he conducted. He produced and conducted music for the Robert Altman film The Company, and was the producer, composer, conductor and arranger for the CGI animated films from Mattel Entertainment: Barbie™ in The Nutcracker, Barbie™ as Rapunzel, Barbie™ of Swan Lake, Barbie™ in The Princess and the Pauper Movie, Barbie™ in The Magic of Pegasus, Barbie™ Sings! Princess Movie Collection CD, Barbie™in the Twelve Dancing Princesses, Island Princess Barbie, Barbie™and the Diamond Castle, and Barbie™in A Christmas Carol. Mr. Roth won the Best Score Award at the 2003 DVD Premier Awards for his score for the film Barbie™ as Rapunzel, and was nominated for an Emmy in 2007 for his original song "Shine" from the movie Barbie™ in The Twelve Dancing Princesses. 2007 also marked the premiere of Mr. Roth's first live concert creation with Mattel. Barbie™ at the Symphony is a special film with orchestra presentation of the best-selling Barbie™ Princess movies. This was followed by a second live concert production under license with Mattel, Barbie™ in the Nutcracker.

Mr. Roth has produced and conducted music for many films, and has produced dozens of best-selling albums, released on American Gramaphone, JVC, Mattel, Warner Bros., Sony, Koch, and Razor & Tie.