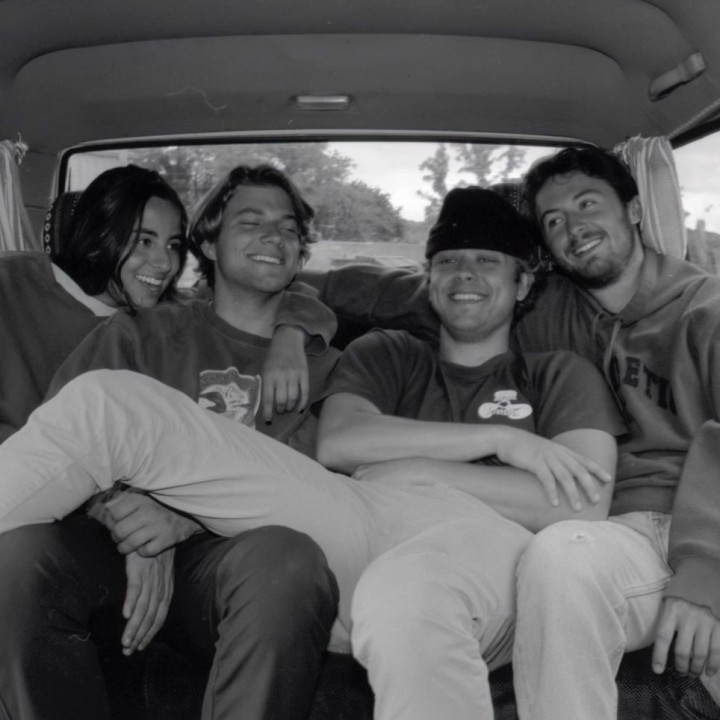 With time to kill and an attic to jam in, Arcy Drive, a group of four good buds from Northport, New York began forming their scratchy but spirited sound.

Traveling in a 1989 Toyota van, they shared their music locally which they coined "Attic-Rock." After a summer in their hometown and new found passion of playing live, the four renovated an old school bus and began touring the US before their first official release. Many dive bars and music halls later, their "Barefoot Tour" landed the band a new cult following.

This year, the group released two singles amassing over 1 million streams in less than their first two months. They are back soon to release their first official project, "Attic Sessions." This is a soulful but grungry compilation of 8 Live tracks recorded in Los Angeles on the tail end of their tour. Arcy Drive is ready more now than ever to get back on the road for another exciting year!