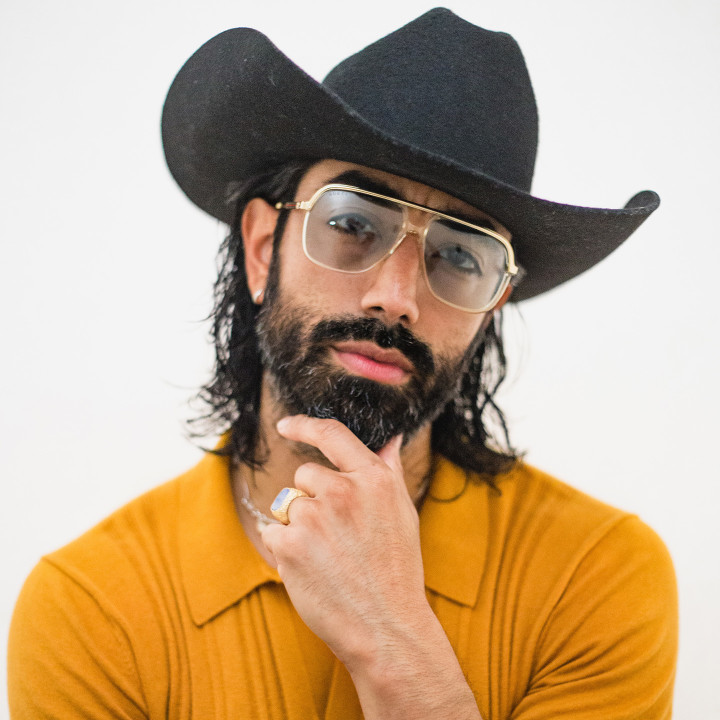 Eric Alberto-Lopez, better known to the world as Ape Drums, is a Houston-born, Miami-based producer, DJ, and musician -- and a member of the chart topping group, Major Lazer.

Ape's signature sound mixing caribbean and latin inspired riddims with big room and pop sensibilities has led Ape Drums to be one of the most in demand DJs on the festival scene, regularly traveling the world to perform for hundreds of thousands of fans as a solo artist, and as Major Lazer with his bandmates Diplo & Walshy Fire.

Ape Drums has collaborated with underground hip hop stars Lil Uzi Vert and Denzel Curry -- and as a remixer he has turned in huge mixes of pop mega-stars and buzzing artists alike. Since joining Major Lazer in 2019, Ape has contributed to the group's massive hit records featuring artists including J Balvin, Anitta, and Nicki Minaj.

Ape Drums' first single, Bashment, took the dance world by storm in 2014 with it's unique fusion of electronic and dancehall sounds. The track set a course not just for Ape Drums but for the genre as a whole, cementing Ape Drums as an innovator in the electronic music scene. By the time legendary filmmaker Spike Jonze selected Ape Drums' song Mutant Brain, to be featured in his worldwide Kenzo campaign in 2016, it was apparent that the Ape Drums sound was not only taking over the dance genre, but steadily making its way to the forefront of popular music. The song reached the number two spot on the Spotify Global Viral chart and was released worldwide by Interscope Records.

Following the worldwide success of Mutant Brain, Ape re-asserted himself in the dance world with a pair of massive club cuts released on heavyweight labels Spinnin' and Mad Decent. Next came Vegas residencies, worldwide touring, and more music. By 2019, Ape was behind the decks on the main stage at Governor's Ball in NYC, being introduced as the newest member of Major Lazer.

Ape is not slowing down anytime soon: the next era of the Ape Drums sound is on the horizon. His latest collection of songs, SOUND BOY, featuring some of Ape's favorite new artists Projexx, Beam & Toian was released by Mad Decent in 2021. Ape closed out 2021 with his collaboration "23" with reggaeton heavyweight Randy of Jowell y Randy. The track went viral on TikTok and has amassed over 100 millions streams worldwide.