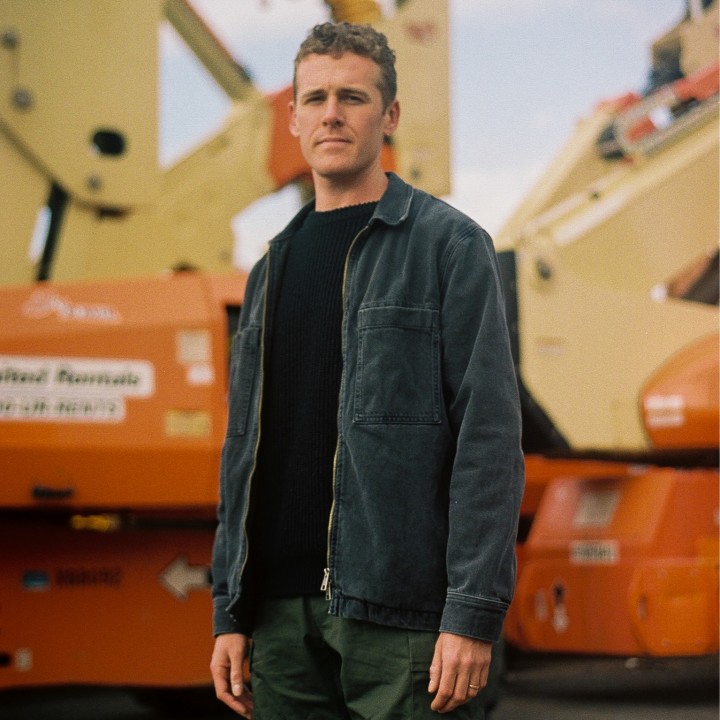 Anthony Naples is a New York City based music producer, DJ, and the co-owner of the record label Incienso.

Hailing from a community of producers and DJs with panoramic views, he quickly distinguished himself as a major agitator. Already with an extensive list of record releases, Naples' decade of music production has been one of refreshing and inventive vision on the electronic scene. The dub-tinged, psychedelic compositions result in an ongoing energy of ascension. Discarding any kind of formula, there is nevertheless a sense of fusion and enchantment. Elements of ambient, acid-house, or post-punk music are found, although this game of identifying symbols quickly becomes labyrinthine; Anthony Naples' magic is real and is done in a state of active balminess.

Chameleon is the fourth and most recent album from 2021. A record with no GPS to measure, it tries to find distant paradises to the mind and reveals a craftsmanship in the treatment of melodies -- with breath, but never forgetting the direction. Naples doesn't seem to need an obvious rhythm to instill movement in the body or a journey in the head. In fact, it cohabits between the absence and presence of that engine, comfortable in that limbo where fabulous things just happen.