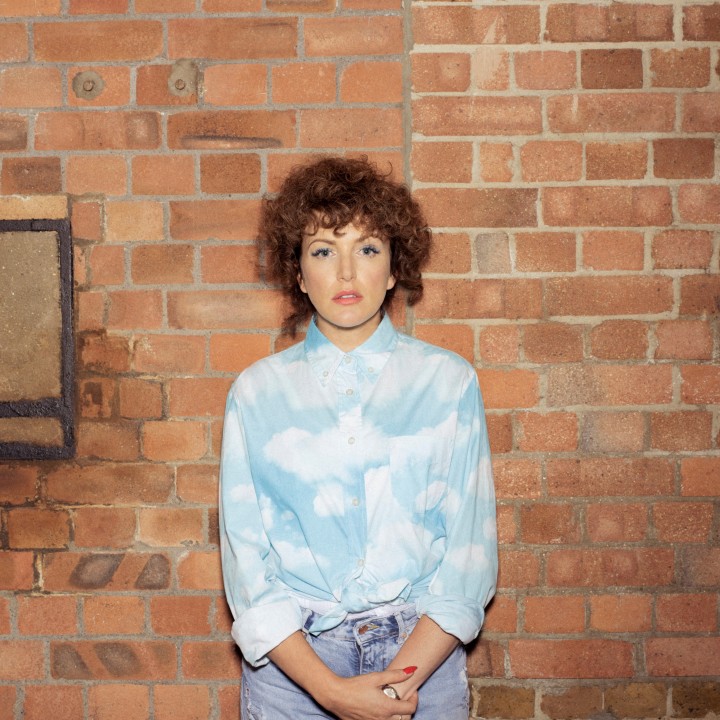 Annie Mac’s career as a ‎globally renowned DJ and broadcaster goes from strength to strength. Now Radio 1's ambassador ‎for new music, the successor to Zane Lowe and John Peel, Annie has consolidated her position in the music industry as one of its most powerful tastemakers. Annie presents a primetime weekday evening show on Radio 1, whilemaintaining huge success as a live DJ in demand from headlining festivals to playing the world’s best clubs.

Annie's AMP live events series has grown from humble beginnings at the small third room in London's Fabric nightclub, to curating stages at some of the world's biggest festivals from Lovebox to Creamfields in the UK, to Ultra in Miami and Dalt Vila in Ibiza and a Coachella festival pool party in Palm Springs. AMP has also embarked on nationwide tours in both the U.K and the U.S hosting events in London, Paris and New York. Not to mention Annie’s very own AMP 'Lost and Found' festival in Malta, now in its fourth year.