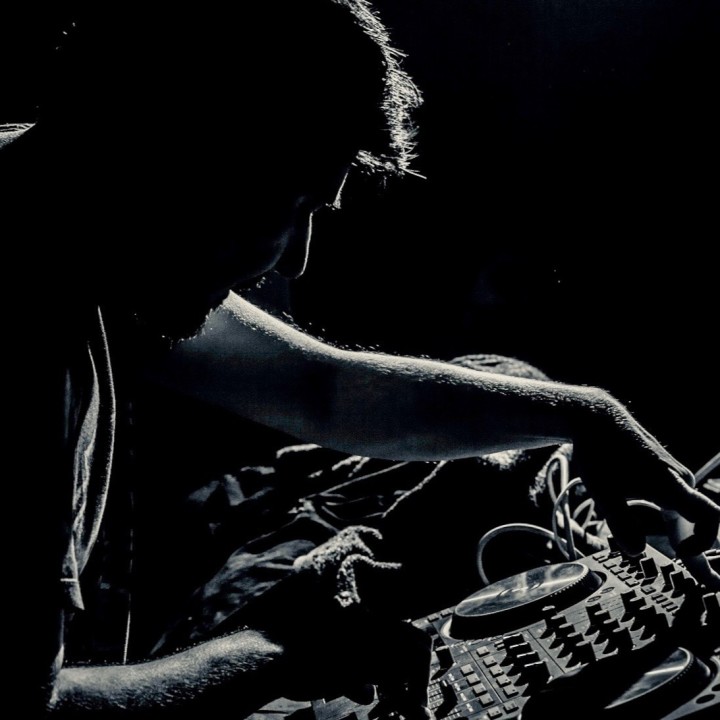 Amon Tobin's life and work in sound design, spanning over 25 years, has produced some of the most important, era-defining records of his time. His work has continuously been setting the pace of sonic exploration and musical adventurism that has helped to shape much of what has come since.

Beginning in 1996 with Adventures in Foam the distinctive otherness of sound, which Tobin inhabited, was revealed.

The musical and technological development of his production ideas through albums like Bricolage, Permuatation, Supermodified and Foley Room culminated in 2011's ISAM album.

ISAM utilized advanced synthesis processing and production techniques traditionally reserved for sound design in film, and paved the way for a radically new kind of audio-visual performance. The pioneering use of projection mapping in a live performance saw the landmark ISAM shows being rightly hailed around the world, from the Sydney Opera House to the Olympia in Paris to the Roundhouse in London, and many international festivals including Sonar, MUTEK, Coachella and Moogfest.

Amon spent eight years quietly developing a series of works under different aliases, alongside new material under his own name. These are now gradually being unveiled on the Nomark label.

2019 saw the release of Fear In A Handful of Dust and Long Stories. The first new alias ONLY CHILD TYRANT saw its debut Time To Run in the same year. In 2020 the long-awaited TWO FINGERS album Fight! Fight! Fight! was released to widespread acclaim, and the FIGUEROA alias was revealed with an album, The World As We Know It, which was quickly hailed as an "album of the year." The summer of 2021 sees the release of the third new alias STONE GIANTS; the debut album, West Coast Love Stories, is a record which celebrates the relationship between voice and machine from an altogether different perspective.

His long-established reputation for musical ingenuity is unconfined by genre, and he remains one of the most visionary electronic artists of his generation.

Two Fingers began modestly as Amon Tobin's dedicated outlet for heavy bass music way back in the early 2000s. Since then, it has gained its own gravitational pull, with two full length albums on Ninja Tune, legendary DJ sets across the globe, and tracks which have rightfully earned their status as bona fide classics.

"Fools," "Sweden," "Saint," and "Stripe" Rhythms... the list goes on and this consistency from such innocuous beginnings, lurches forward into something entirely unanticipated.

From the sweaty clubs it was intended for, to features in blockbuster movies and video games, to global ad campaigns for major brands, Two Fingers appears to stride effortlessly between commercial appeal and uncompromised brutality.

Two Fingers' influence amongst entire genres that have developed in its wake cannot be understated. The template that saw drum n' bass production applied to hip hop burned a hole right through EDM to the other side, before EDM was even a thing.

And here it remains.

Totemic to its derivatives and unapologetic to the genres from which it was derived, Two Fingers strides forward. Always.