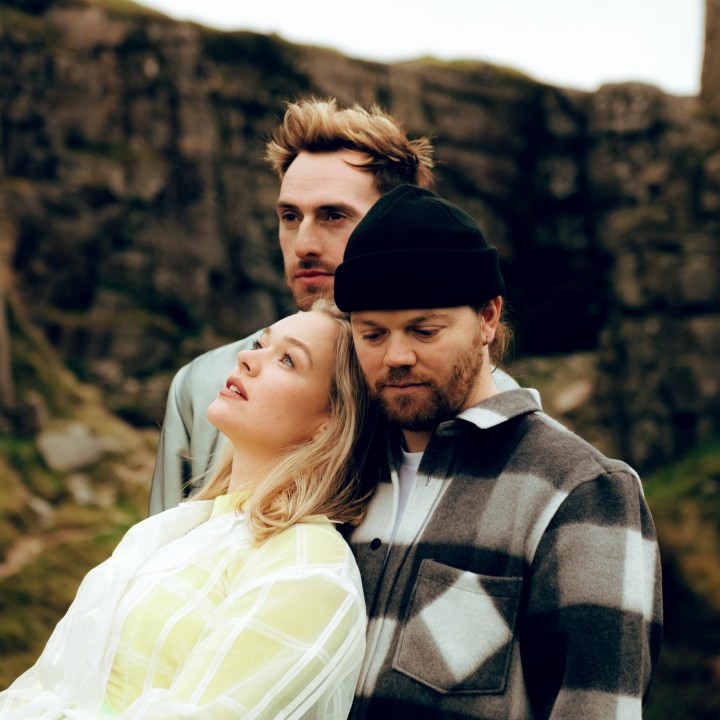 amilost are three friends with a deep musical pedigree and knack for writing songs that turn raw emotion into things of beauty. A Norwegian-British trio now based in London, diverse influences collide in their music: vocalist and producer Sigrid Zeiner-Gundersen was classically trained in Oslo, raised on Grieg and Mozart, but at fifteen she sang in a Scandinavian metal band. Drummer and co-producer Ross Craib, born in Glasgow, cut his teeth in hard rock bands but found himself at home in the subtler settings of alt-pop. Charlie Fowler, on bass, was entrenched in pop-rock and the surf scene of his native Cornwall.

​Together they make something unique: female-fronted alt-pop that is both wide-screen and powerfully intimate. Theirs is the kind of music that brings a crowd together on one giant swell of emotion yet allows every listener a personal experience. Songs build from whispered confessions to shimmering post-rock climaxes not seen since Sigur Ros. This is Scandinavian pop with an epic rock grandeur.

​Their first EP, Introspective Souvenirs, considers how our experiences shape us internally -- how our world view shifts with each relationship, each personal revelation. Songs look at four themes -- anxiety, love, escapism, aspiration -- in loving detail. "Introspective Souvenirs is about searching within yourself for answers," says Ross. "For us, songs are a systemic approach to finding out why you're feeling what you're feeling."

​Though amilost's songs come from a personal place, they seem to capture something more universal in the human psyche. Pain and loneliness may be the starting point but intense and often ecstatic music is the outcome. amilost have found each other, and they're ready to sweep us up, in a sound world that makes total sense.