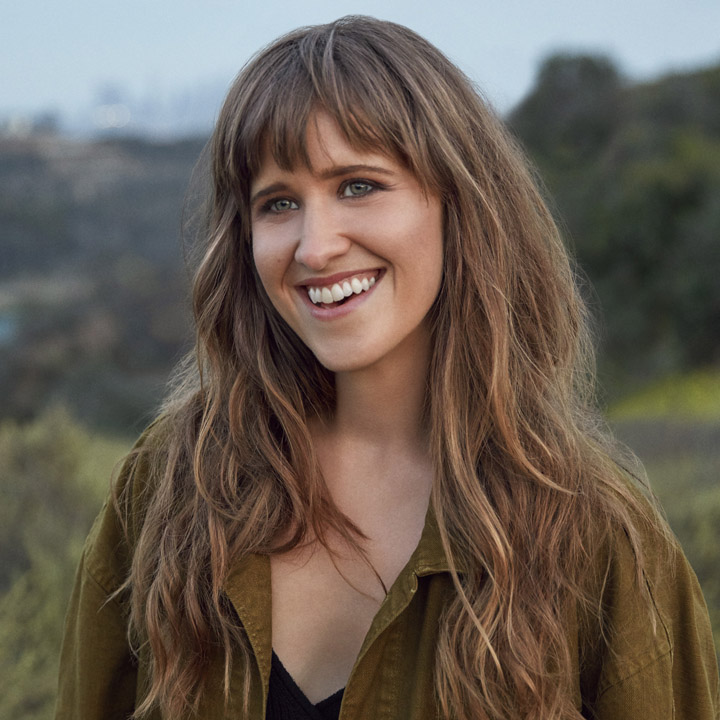 Singer/songwriter Amber Coffman answers the age-old question is love stronger than that morning jolt of caffeine, sharing her new song today, "No Coffee," from her upcoming debut album, City Of No Reply, due out on Columbia Records this June. The song is a bright lament and intricately layered ode of real longing. There's a bop to her delivery that makes "No Coffee" another example of the singer's subtle emotive power, and the perfect counter to "All To Myself," which drew praise last fall.