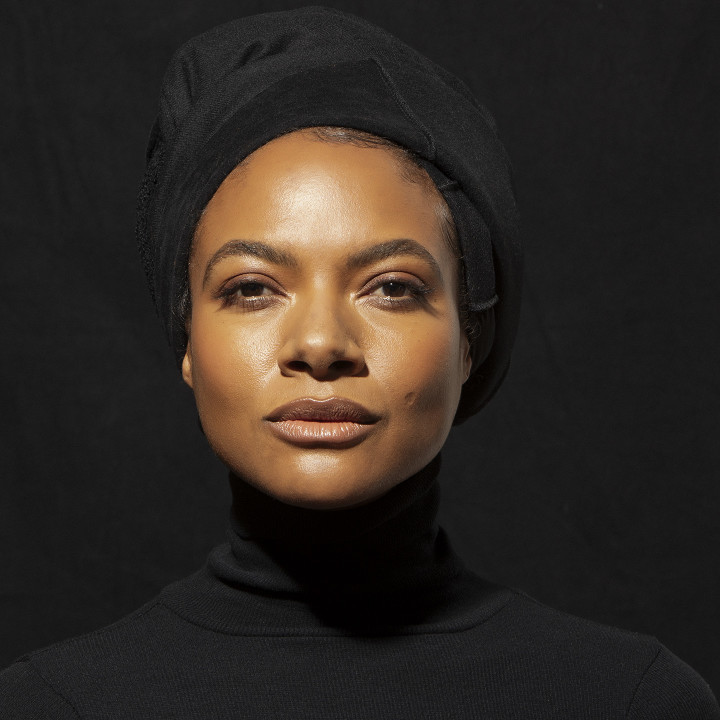 Allison Russell -- poet, singer, songwriter, multi-instrumentalist, activist and co-founder of Our Native Daughters (with Rhiannon Giddens, Leyla McCalla and Amythyst Kiah) and Birds of Chicago (with JT Nero) -- unpacks her youth in searing detail on her tour de force debut Outside Child. She sings about deliverance and redemption, about the places and people and realizations that helped her survive and claim her freedom. "It's an album of strength and affirmation, not victimization," said The New York Times in their profile on Russell. Outside Child received three Grammy Award nominations including Best Americana Album, Best American Roots Performance, and Best American Roots Song. Outside Child was also nominated for four Canadian Folk Music Awards, the Polaris Music Prize, and two Juno Awards. Russell is the first-ever Black artist to win a Contemporary Roots Album of the Year in Juno history. Russell won Album of the Year at the Americana Music Association Awards alongside her two other nominations that night for Song of the Year and Artist of the Year. Befittingly, the New York Times named Outside Child the #2 Best Album of 2021.