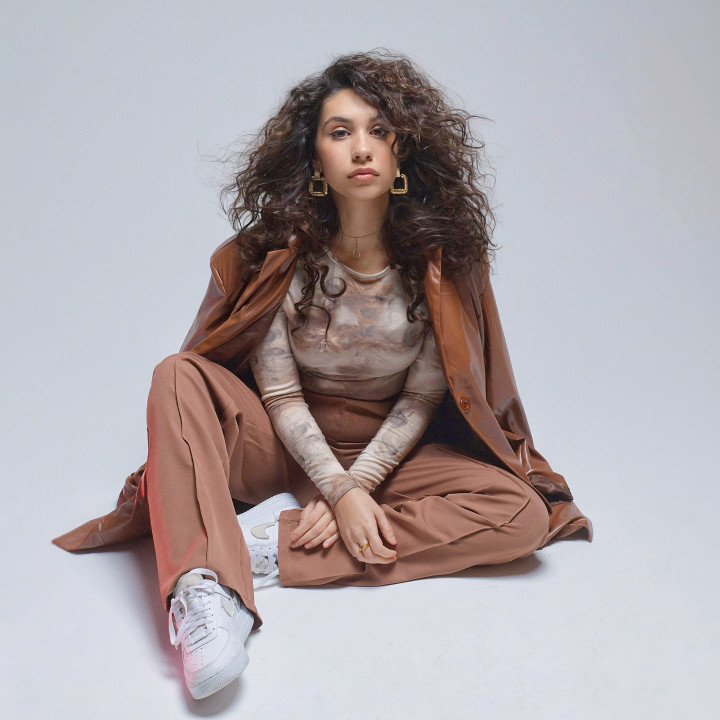 Alessia Cara uses pop music as a diary. Since catapulting to stardom with quintessential loner anthem "Here" in 2015, the singer/songwriter has matured alongside her audience, capturing the highs and lows of adolescence and young adulthood with camera-like clarity. In many ways, Cara's new era is a snapshot of an artist finally processing her meteoric rise in the music industry. The Grammy winner's debut single, "Here," peaked at No. 5 on the Billboard Hot 100 and went on to sell three million copies. Her platinum-selling debut album, Know-It-All, delivered another smash hit with "Scars to Your Beautiful" and she memorably contributed "How Far I'll Go" to the Moana soundtrack. She then added further platinum plaques to her collection with "Stay," a dizzying club collaboration with Zedd, and an unforgettable feature on Logic's "1-800-273-8255." The Brampton, Ontario, native returned in 2018 with The Pains of Growing, which won Juno Awards for Best Album and Songwriter of the Year and cemented Cara as one of her generation's foremost singer/songwriters. Now, she is ready to soar even higher in 2021 with the release of her new singles "Sweet Dream" and "Shapeshifter."