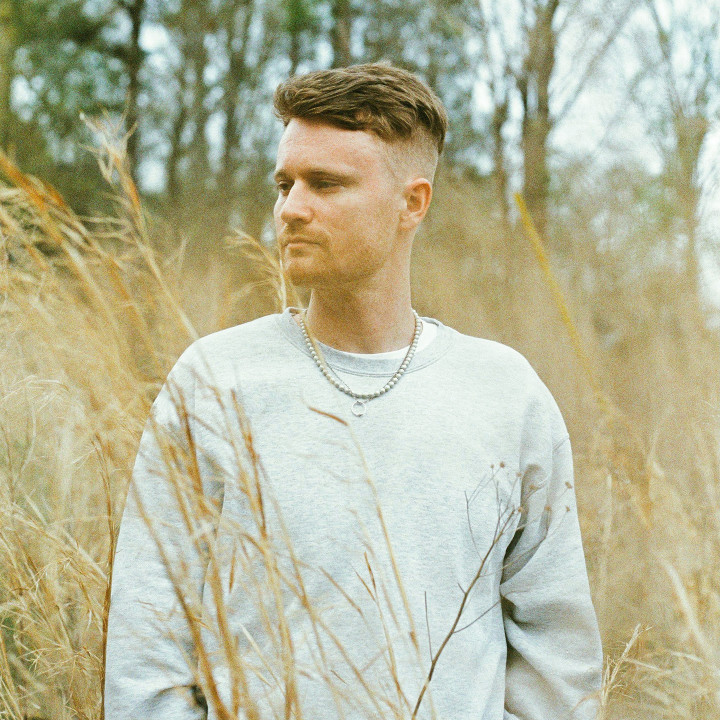 Based in Atlanta, Abe Parker has taken to TikTok and Instagram Reels to push his music effectively. Prior to releasing his song "Empty House" in August 2021, he posted a TikTok video previewing the song that has eclipsed 3.5M views. He then did the same thing before his next single, "3 Moods" and that TikTok video is at over 1.8M plays. Both songs received over 1M streams each in their first month on Spotify. His previous release, "Stupid Face" had over 340k Spotify streams in its first two weeks. Most recently, his single "Butterflies" has amassed over 20M streams on Spotify in the first 3 months & the sound on TikTok already has over 65K creates. Abe's music has been featured on New Music Friday, Chill Pop, Fresh & Chill, sad hour, Pop Sauce and many more.