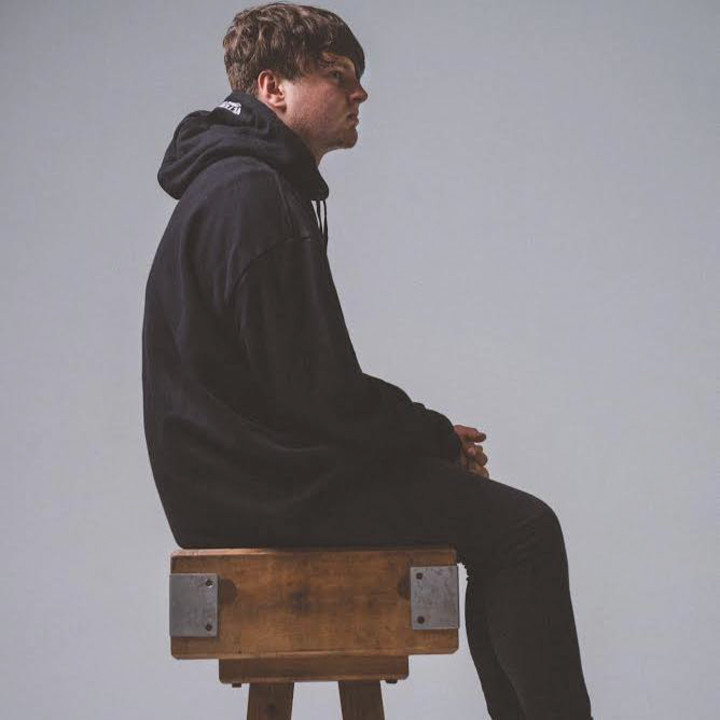 Growing up in the small Scottish town of Polmont, 50 miles outside of Glasgow, singer and songwriter Aaron Smith was not gifted with the same advantages that artists growing up in the city would have had.

Instead he built his musical career the old-fashioned way, by creating a makeshift recording studio at his school and heading out of town to compete in small music competitions.

But the journey proved to be a wealth of inspiration for the young frontman. After writing more than 70 songs for his debut EP, the artist has since found himself recording his latest material in London and finding a voice that he can call his own. With comparisons to the likes of Ry X and Bon Iver, he has quickly become a talent that is turning more than just a few heads.