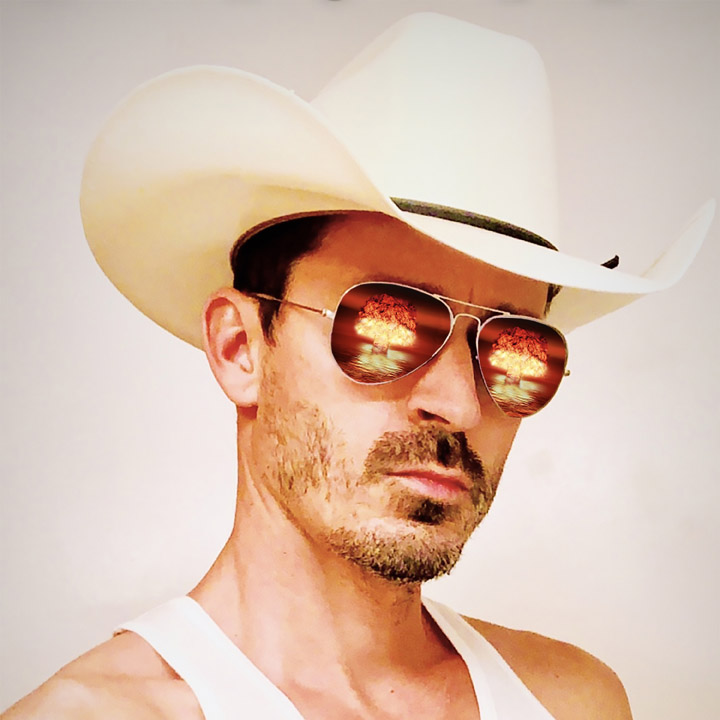 Nobody remembers if Gladys Broussard won the bingo game by going across or down. She might have even won by going diagonal, which has always been kind of like cheating to me. Anyhow, they had to give her the prize: two 33 and 1/3 long playing albums. The first was a Kiss record. They looked awful, very dangerous. The other album was the Village People's Cruising. It had a few men on the cover, relaxing on their toys. One had a big bulldozer, one an army jeep. Of course, the troublemaker had himself a chopper.

Gladys knew exactly what she was going to do with them. She gave this Kiss record to the Pegue boys who lived down the street and who were always getting in trouble. They couldn't drive the family's one working car in or out of the driveway without screeching the wheels and holding their middle finger up at their siblings left on the front porch. The Pegues played the record for about a month straight. Then it was stolen by the neighbor boy behind them. That boy was always lighting fires and torturing animals. Can't believe what he confessed to. We don't talk about him. His parents were always in church and they kept clothes spotless.

Thank god Gladys sent her grandson Cruisin.' Otherwise, he might have ended up like some kind of weirdo, dressing up in some crazy costume pretending to be somebody he's not.

ENDERNESS, A.A. Bondy's first album in eight years was finished the day before a wildfire burned his house down. He recorded and played everything himself.