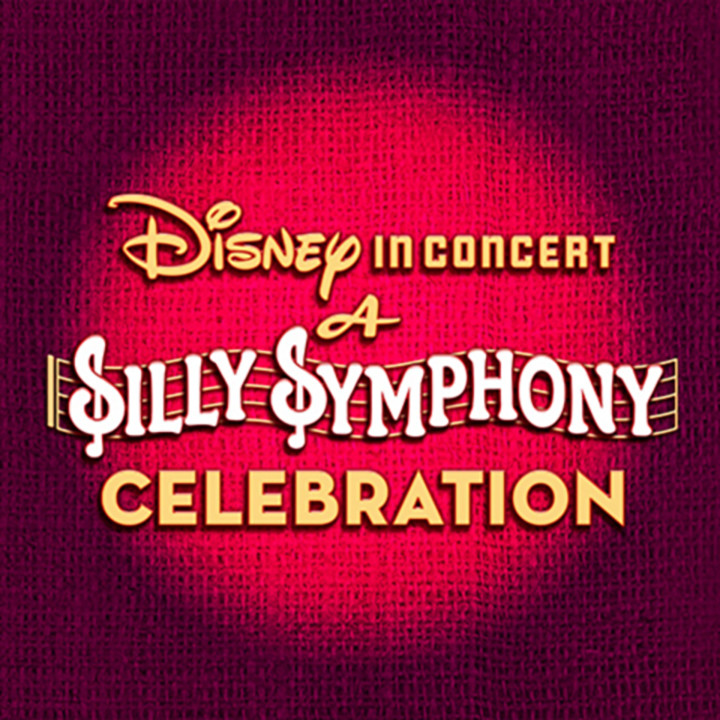 This film concert event is a tuneful and colorful celebration featuring 7 groundbreaking cartoons selected from the 75 "shorts" Walt Disney Studios produced between 1929 and 1939. Now, almost a century after their debut, Walt Disney's Silly Symphonies return to the big screen to delight audiences of all ages, accompanied with their original musical scores performed by a live orchestra.