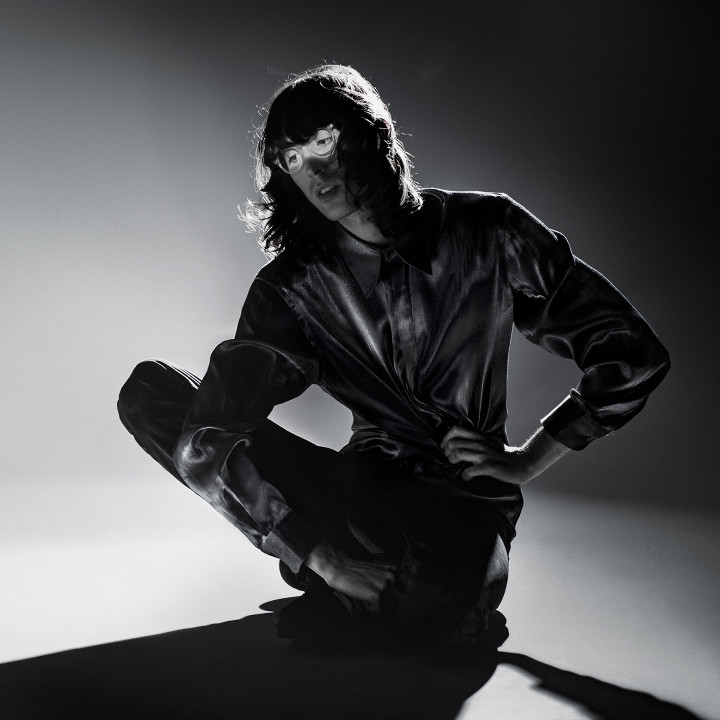 Producer A. G. Cook is the founder of PC Music, one of the most vital and discussed new ‘record labels’ of recent times. Based in London, UK, the label is home to founder's A. G Cook’s own output and that of Hannah Diamond, GFOTY and more. It has been called “one of the most confounding pop-music phenomena to appear in a long time” by Pitchfork, cited as “an on-point vision of the future” by FACT, and as working with “the rapid-fire of a pop factory, the ideology of the avant-garde, and the critical awareness of the best net art” by Dazed & Confused. The label was named Spin’s '#1 Trend of 2014’ and FACT’s '#1 Label of 2014’, and Cook was named #14 in Dazed & Confused’s 'Top 100 Creatives’ in Nov 2014.